What are the Odds – the game

All about my favorite game What are the Odds with how to play and example questions.

May the odds be with you! 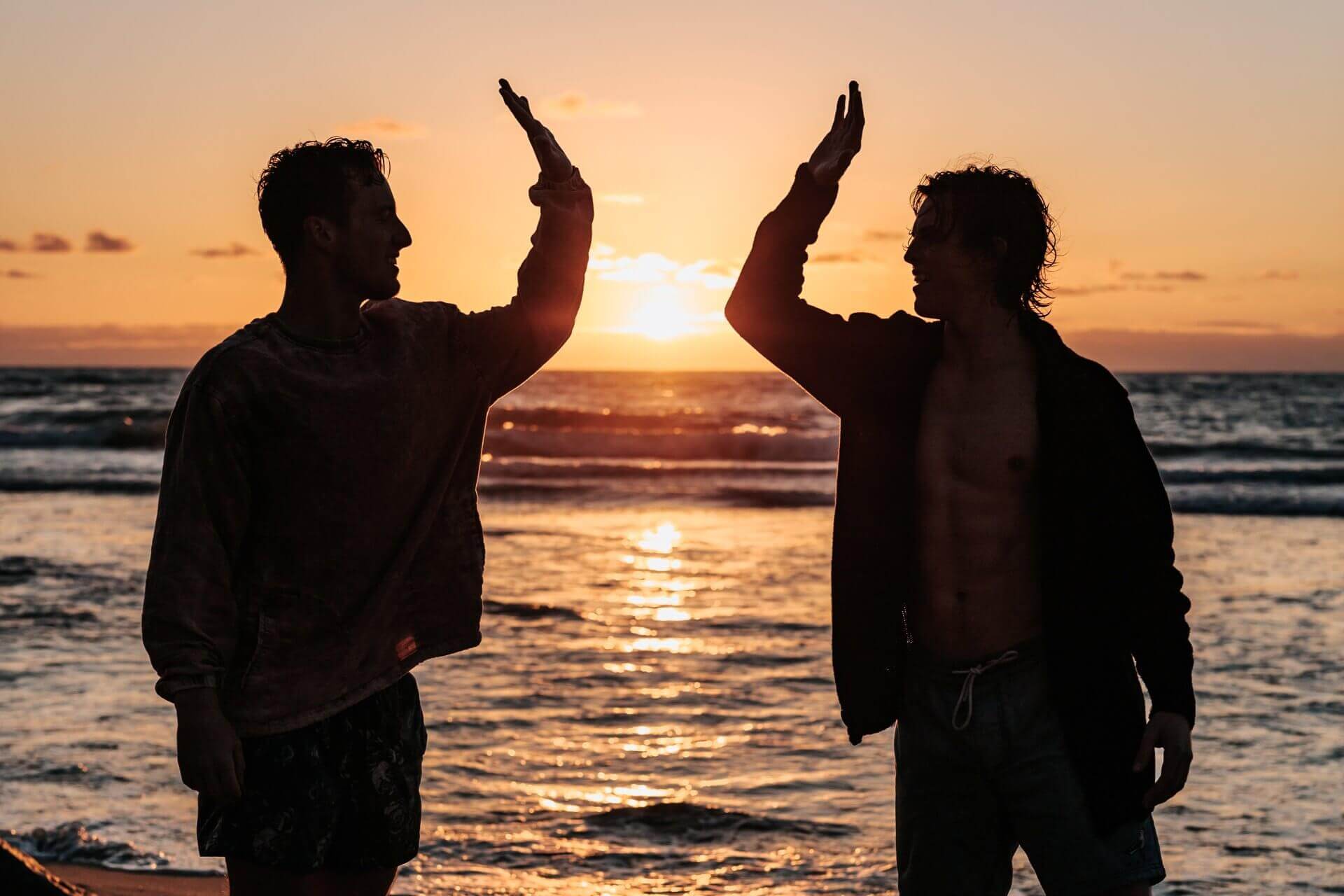 What you will find on this page:

Why I love What are the Odds and made this site

“What are the odds” or “Odds are Game” is a simple game I was shown by a friend some years ago and which I learned to love because so many crazy things happened to me playing this game.

So why do I love it so much:
That’s simple, the game is very easy and can be taught to anyone in a couple of minutes. Also you can play the game anytime and anywhere and it requires only 2 players. So if you are in a bar with friends, if you’re sitting in the park or if you just walk the streets alone with your best buddy, you can play this game and it will improve your day!

Why did I make this site:
Well there are quite some sites that are explaining how to play What are the Odds. But there is always a lack of basic ground rules and example questions. So when most people hear about this game they think it’s only about drinking or something similar. But in fact, if you play the game right, it can lead to so much fun, challenges, new experiences and adventures. It’s more than just a simple game.

How to play What are the Odds: the rules

I don’t want to cite Fight Club, but it seems necessary as every other explanation lacks the number one rule: If you accept the dare and lose, you have to do it!
If it’s getting bald, running naked around the block or getting in the next airplane – YOU HAVE TO DO IT! Otherwise, don’t even bother playing the What are the odds game.

After the written version of the What are the Odds rules I will give an example of how to play, as it is not that easy to explain with words.

One person starts, let’s call them A. A selects the person he wants to challenge (B) and asks “What are the odds…”. B can now refuse the dare but will be banned from daring other people. If B accepts, he will respond with the odds. The odds will be told as 1 in X where X is a number between 2 and 100. So, for example, B says “1 in 10”. Now A and B simultaneously count down from three to zero, but instead of zero, they say a number between 1 and the selected range, here 10. If both say the same number, B has to fulfill the dare. If A and B say different numbers, it’s over and it’s the turn of the selected person B that can pick someone for a different dare.

Basic ground rules:
If the dare costs money, the darer has to pay for it!
You cannot say the same dare as revenge!
If no specific time frame for the dare is set, the dare has to be done instantly!
We did a lot of crazy shit, but as an informal rule, no life altering/ending or illegal dares please.

Here again the practical example:
A: What are the odds of you going down to your knees and making a marriage proposal to the next person walking by?
B: 1 in 10.
A and B: 3, 2, 1,…
A: 4; B: 7
Since they both said different numbers it’s over and nothing happens.
Alternative:
A: 8; B: 8
Since they both said the same number, B now needs to propose to the next person he meets.

Side info:
Easy dares should be under 1 in 10 while hard ones should not be over 1 in 30 as an unofficial rule. Although 1 in 100 is the official version, very high numbers simply make it too unlikely that the person has to do it. Read more about the chances and strategies after the optional rules.

There are quite some different or optional rules to the game to make it more interesting. I want to show you one which we had very good experiences with.

If the numbers said add up to the original said range number, you have to play again but with half the odds and the darer is challenged! This does of course not count if both say the same number.

So if we pick the example from above:

As we were asked what the real odds are in the game of the participants saying the same number, here is the answer.

The probability that both will say the same number is 1/X, while X is the selected range the dared person said.

The table shows some more examples of the real odds.

So the chance of actually doing something is getting very low very fast. That’s why we recommend to not use high numbers. Easy things shouldn’t be over 1/10, medium 1/20 and hard 1/30. Otherwise nothing will happen most of the time.

This example only applies for random numbers, but it actually turns out that people are not good at randomly picking numbers!

The truth about the odds & tactics

If people would randomly say numbers, it wouldn’t matter what you say and the odds would be just as listed above. But studies and research prove that people are more likely to say specific numbers, even when they are asked to say random ones. People intentionally pick specific numbers such as prime numbers and they tend to pick inner numbers also more frequently. Here is an example of a study asking about 10.000 people to say a random number between 1 and 10.

What does that mean – strategy pro tips to avoid saying the same number: Aim for the smallest and largest numbers in the range. Avoid picking prime numbers such as 7 or 17. Also vary your strategy. With those tactics you will lower your chances to say the same number. You can also use the tactic the opposite way if you dare someone and improve your chances to win by quite a lot!

What are the Odds Questions & Examples

This list is ongoing, if you have suggestions please write it in the comments or send me an email!
I made three categories, but as the difficulty level is very different for any person just take it as an orientation.

Update: I added some kids questions as a new category. The other categories are for adults only and should not be played with or by kids!

What are the odds of you…

Easy ones:
What are the odds of you…

Medium ones:
What are the odds of you…

Hard ones:
What are the odds of you…

Get 150+ more What are the Odds questions

Hell Yeah! I have a list with over 150 additional What are the Odds questions. Just send me an e-mail to martin@what-are-the-odds.info with 10 questions, that are not on this page already. I will thank you and send the list with the questions to you in return!

If you don’t want to make up the questions for yourself check out our what are the odds card game review.

As the game is played mostly spontaneously you should always involve your surrounding area. Do you see some stairs? Ask to go up there 10 times. Is there some disgusting food? Ask to try it. Are there people around? Make the other player scream some crazy words. The best and most funny things came up to us just in the moment when we saw something we really did or didn’t want to do.

We were once thrown out of our hotel because we had to jump naked in the pool in the middle of the night, we cracked through a roof because we had to dance on it (luckily no one was hurt), and my friend threw up as he had to eat all the leftovers of the neighbors table.

Now I have so many stories to tell and I still laugh remembering some of the things we had to do.

And this is, why I love the What are the Odds game! Thanks for reading!